While talking about variety, we have everything in k-dramas. We have of course romance, thrill ,action ,comedy, suspense, mystery, fiction, fantasy, drama and many more. Now we are here again to amaze you with our top 10 best action k-drama. If you also got amazed with action then you must watch these dramas with full action packed , thriller and many more. This is a south Korean drama based on a group of four detectives work together at a police station in Gangnam, south korea and unravels the truth about an incident happened before 11 years. This amazing drama is directed by Lee myung-woo. The drama will not allow you to get bored even for a second as it is full of action, romance, crime and comedy.

K2 is a famous Korean drama for its action and melodrama. This story is based on a soldier get framed in Iraq for the murder of his lover and becomes a fugitive. This drama is amazingly directed by Jeong-hwan kwak and full of action, melodrama and political drama.

“Bad Guys” is a South Korean drama aired in 2014. This drama is full of action, thriller, crime and police procedural. If you want some reality check and seriousness in your life then this is best option for you. This drama starred jeon hun-tae as police chief, ryoo sung-hoon as lee seok-jin and many other talented actorss who portraid their characters with a lot of hardwork and the result came out very thrilled. Save me was aired in 2017 full of thriller and mystery. This drama is based on four young men come to the rescue of a former classmate whose family has been trapped into clutches of religious cult and its charismatic leader. This drama is popularly also known as rescue me. It’s being directed by Kim sung-su. 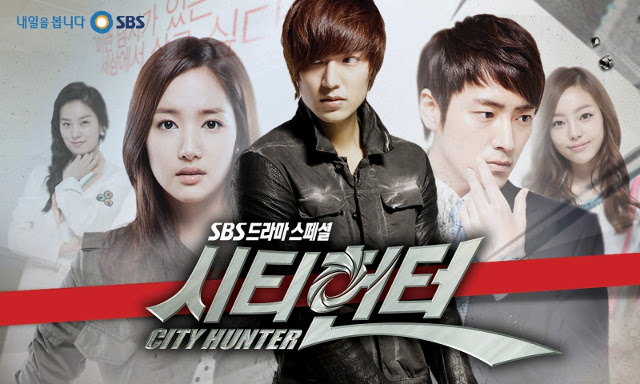 Well if you are one of those k-drama fans who watch k-dramas because of your favourite actor leading to great and fascinating story then this drama is for you. This drama starring Lee min-ho and Park min-young is a romantic action drama. It was aired in 2011 and its production location is korea and Thailand. You’ll definitely fall in love with this amazing drama. Here's my favourite actor Action K-Drama. This drama is based on very different topic where a man who learned to survive on his own skills has only two weeks to save his daughter and prove his innocence. In this drama you’ll see how a father can overcome everything to save his child’s life. This drama was aired in 2013 and is Once you start watching this drama you can’t get used to surprises easily it has many amazing direction and I love action in it. In the very first episode you can connect yourself with the story and amazed the way it is being filmed. This show was aired in 2019 starring Lee seung-gi and Bae suzy. This drama is being also awarded for SBS drama award for best couple. You must watch this drama if you want to experience emotion based action with thrill of romance. 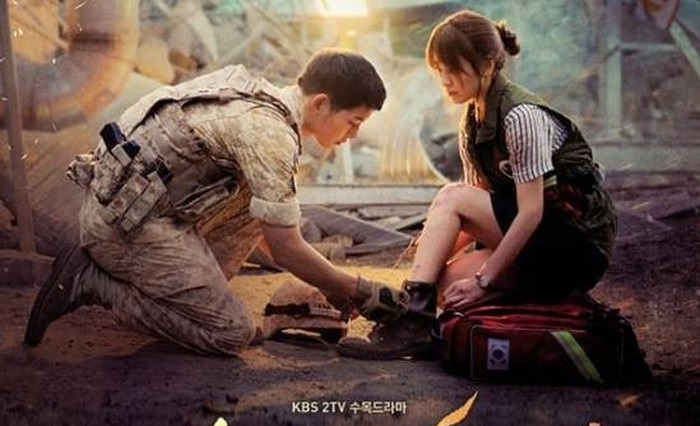 it is best mixture of action, romance and comedy. The drama was aired in 2016. You fall in love with this drama after watching its screen play, action, story, romance, comedy and of course its addicting ost’s. This drama starred Song joong-ki, Song hye-kyo, Kim ji-won and Jin goo. Healer is one another action packed drama aired in 2014 starring Ji chang-wook, Park min-young and Yoo ji-tae. This amazing drama is directed by director Lee jung-sub. Other than action this drama is blessed with full romance, comedy and thrill. Healer is written by writer Song ji-na. if you want to experience action,thrill, romance with comedy then this drama is best for you.

SIGNAL is most thrilled and action packed drama which is full of suspense as well. This drama is directed by Kim won-seok and was aired in 2015. Signal was also awarded as Baeksang arts award for best leading actress in tv and more. This drama is written by Kim eun-hee. It is very famous for its action and mystery , you must watch it.